Recreation & Events in the Park

Washington Park is the site of many activities open to visitors and residents. In addition to numerous statues and monuments, notable park features include the Lake House, a children’s playground, a stocked lake, tennis and basketball courts, and bike paths.

The Park’s open spaces are often used by visitors to play bocce, volleyball, croquet and badminton. Tennis, basketball, and handball courts are maintained by the city in the park. Ice skating is permitted on Washington Park Lake, though swimming is prohibited. Fishing from the lake is also popular. The Park draws dogs and their humans from the nearby neighborhoods and beyond for walks and socializing. 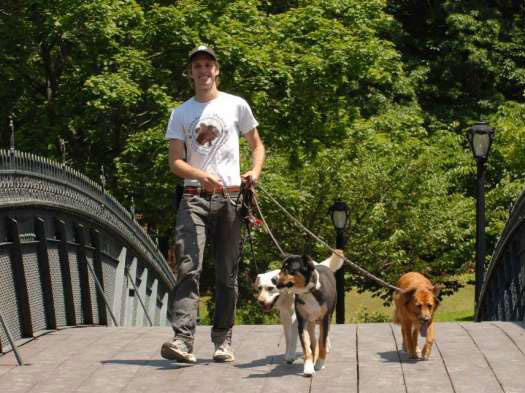 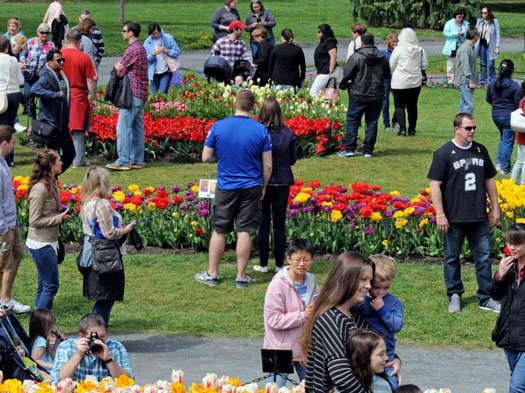 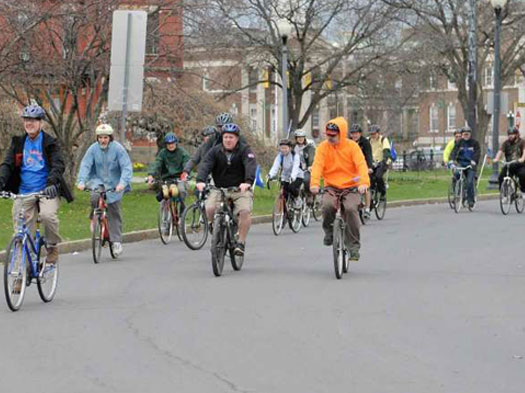 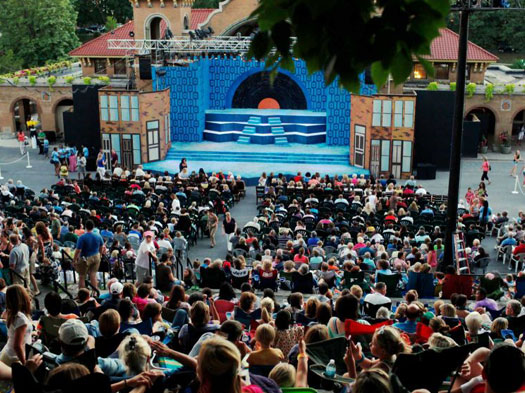 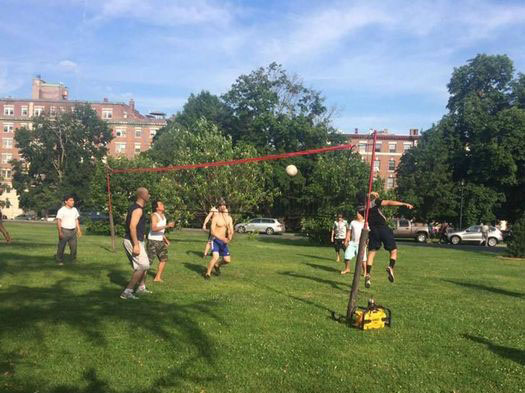 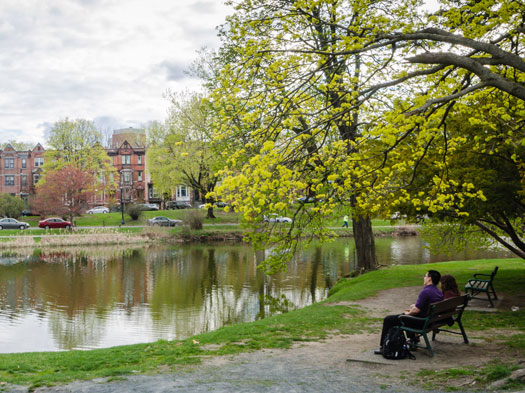 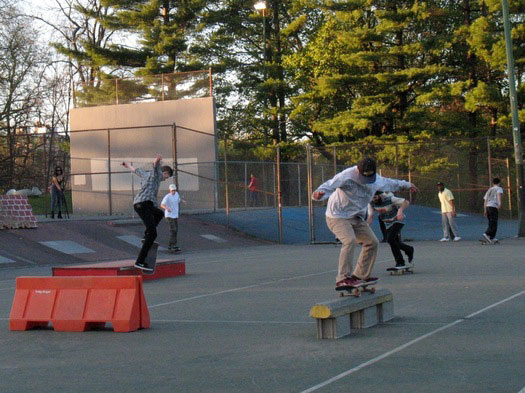 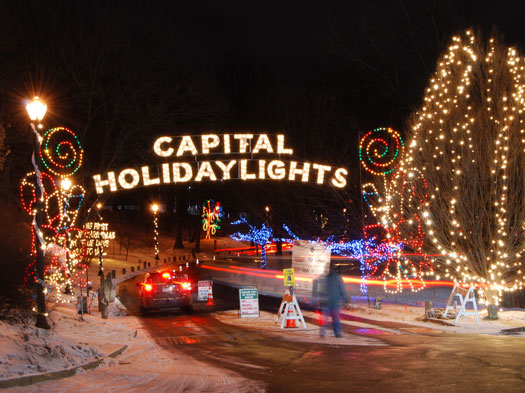 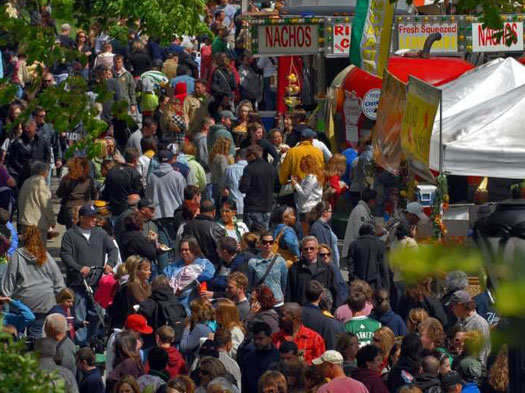 Bicycling is popular on the many roadways, many of which are closed to vehicular traffic. Skateboarding is legal throughout the park itself, but prohibited on the monuments and ball courts under a city-wide ban. Construction of a skateboard park began in 2017 in the southwestern area of the park near Madison Avenue.

Washington Park is the site of many festivals, concerts, performances, and special events from May to December. The Tulip Festival in May, held every year since 1949 in Washington Park, is highlighted by the blossoming of 200,000 tulips throughout the park. The African-American tradition of Pinksterfest, whose origins are traced back even further than Dutch festivities, was later incorporated into the Tulip Fest. Summertime entertainment at the Lakehouse includes live musical theatre performances by Park Playhouse. The Latin Festival and the Columbus Day Parade and Italian Festival are some of the ethnic festivals held every year in the park. The city, the Albany Police Athletic League, and Market 32/Price Chopper supermarkets sponsor the Capital Holiday Lights every winter, with 125 displays through the park.

Many fundraisers are held every year in the park as well, such as the American Cancer Society walkathon and the Freihofer’s Run for Women, one of the largest all-women races in the world.