Loss of a Red Oak Tree

Last week, Washington Park said a sad farewell to one of its oldest residents.  One of the Park’s original trees, the red oak  that came down was estimated to be 130-140 years old.  According to  City Forester Emertius Tom Pfeiffer, some decay was first noticed several years ago, but when a portion of the tree came down in the recent storm, extensive damage was discovered and the tree could not be saved..

We are investigating the possibility of salvaging a portion of the fallen tree to be re-purposed perhaps as an element in the new playground. 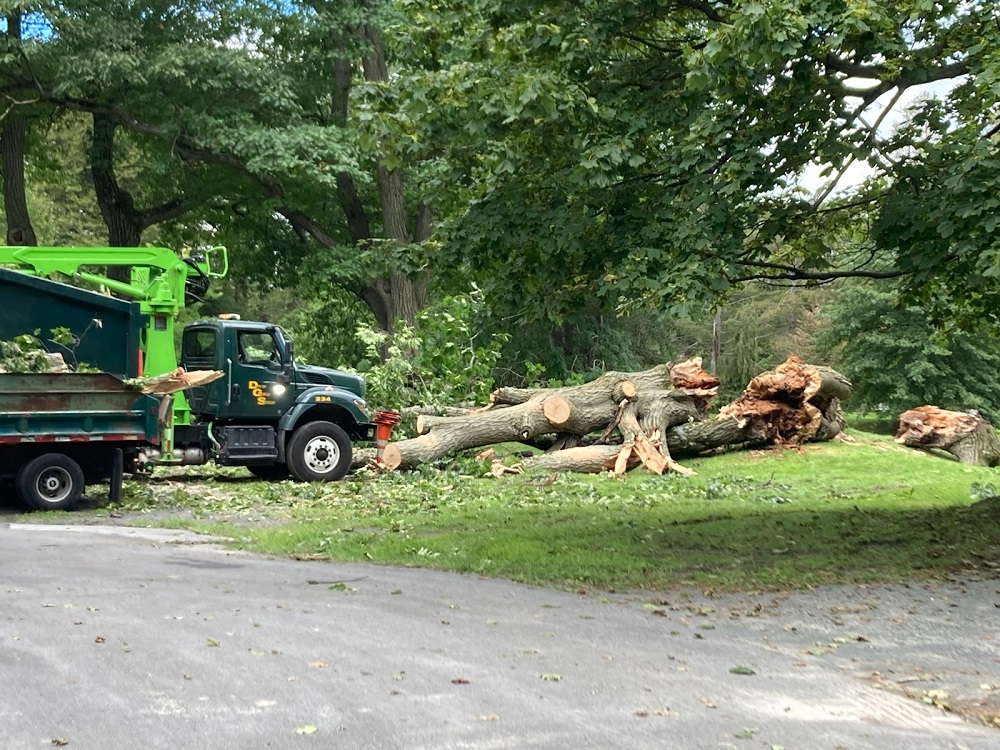 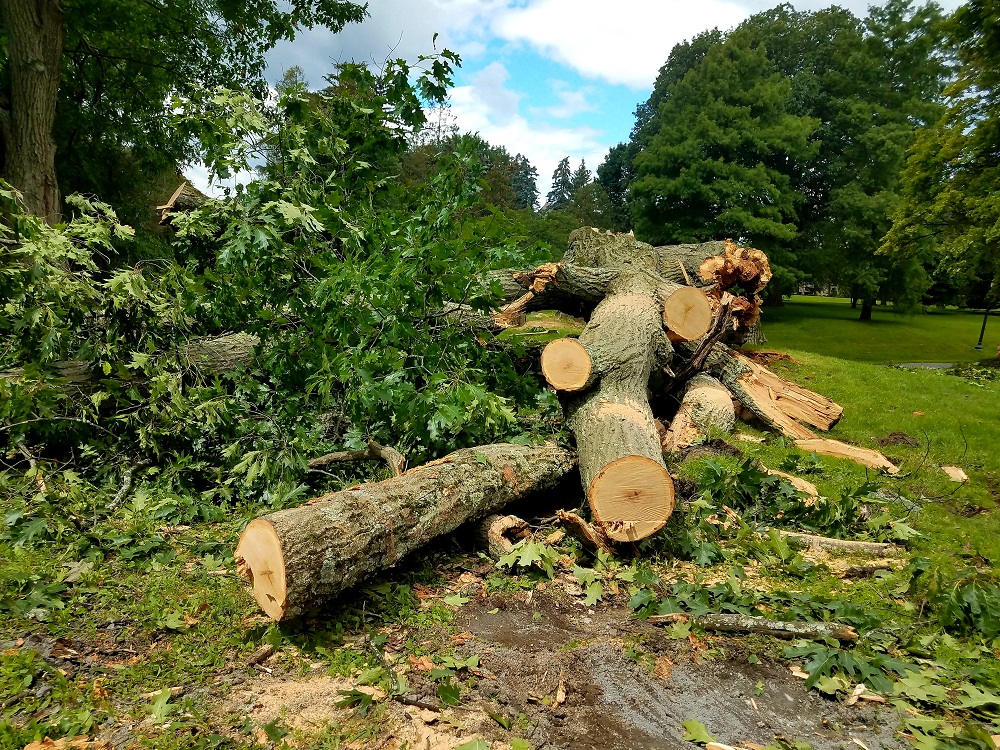 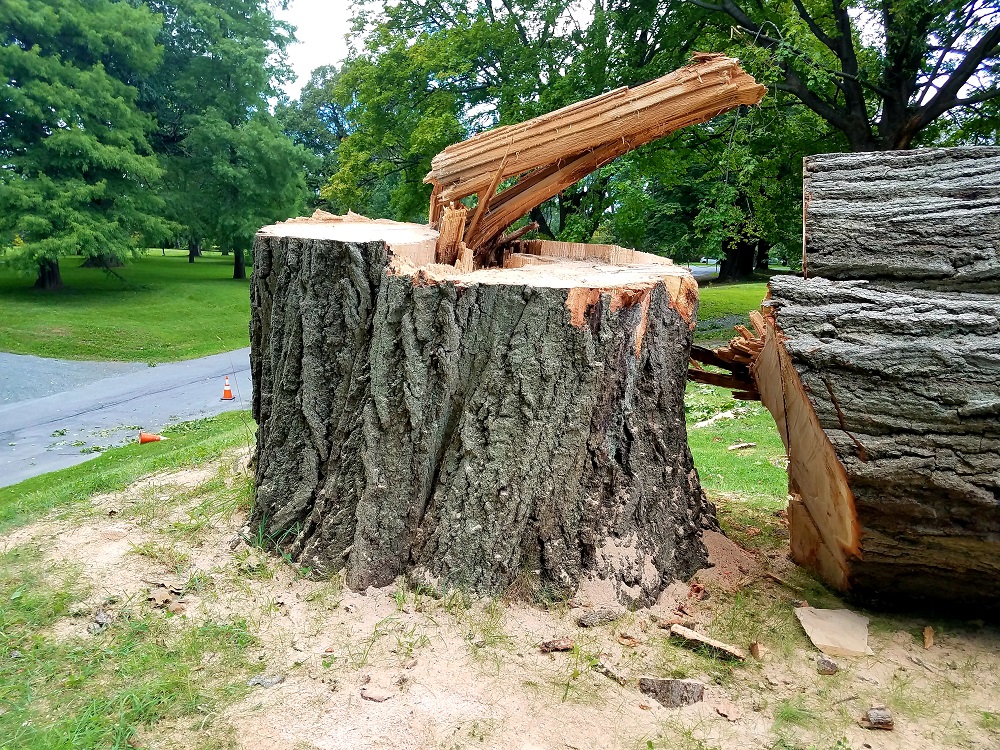