Updated WPC Statement on Capital Holiday Lights in the Park

The Washington Park Conservancy is grateful to the board members, neighborhood associations, and other City residents who submitted and delivered public comments in opposition  to Albany Councilmember Jack Flynn’s recent resolution to keep the Lights in the Park event in Washington Park. We also wish to thank Mayor Sheehan for her leadership in addressing the threats to public safety, access, and environmental stewardship that the permitted program has created.

While public debate on this issue is not new, it took the impact of a global health crisis to bring long-standing concerns about these threats to their current level of urgency. Mr. Flynn’s resolution points to the 25th anniversary of the Lights program.  Members of the Common Council and city residents should also know that it is the 150th anniversary of Washington Park. All parks are created for one primary purpose: public health. A city committed to resiliency does not react in the face of a crisis; rather, resiliency is planning for the next crisis.

Respectfully, the Conservancy requests that Mr. Flynn, who is chair of the parks, recreation, and family services subcommittee as well as the sponsor of the resolution, withdraw this action and instead join the many groups and individuals who are looking for solutions to what has become an intractable problem.

On social media, many of us enjoy the countless beautiful photos of Washington Park shared by residents and visitors from across the Capital Region and beyond.  As a sobering counterpoint, the Conservancy offers these grim photos as visual examples of the numerous problems caused by the Lights event. As this debate continues to play out, we encourage everyone to consider the negative impact of the countless electrical components collected, the torn landscape, and other safety hazards caused every year by this event.

As guided by our mission and purposes, the Washington Park Conservancy’s role is to focus on environmental stewardship and to advocate for the viability, health and well-being of the Park and all of its users.   We believe that as a community we must all commit ourselves to upholding the 150-year legacy of Washington Park and devote our energies to its sustainable care for future generations. 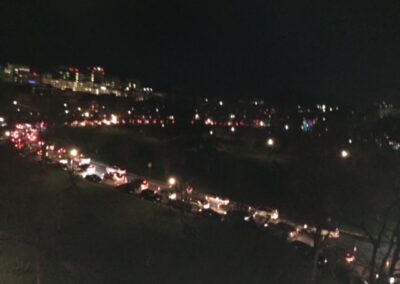 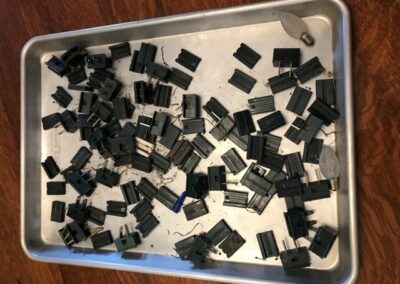 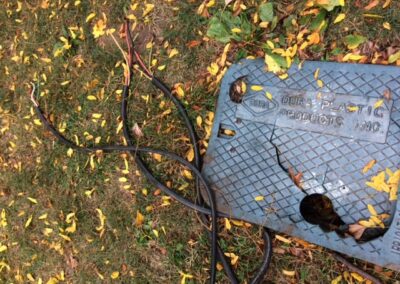 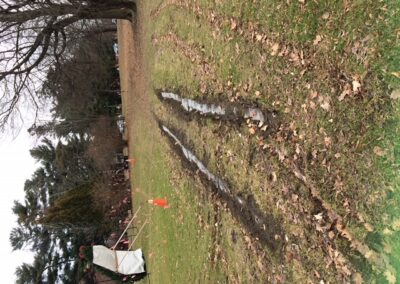 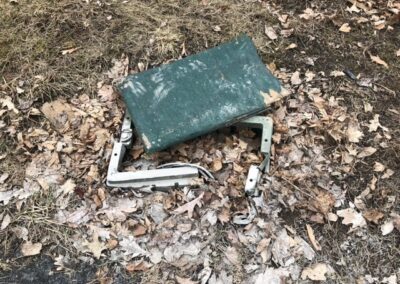 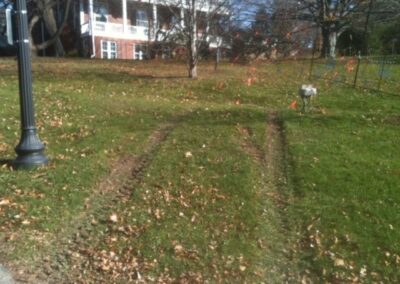